Profiles of characters with first names that start with F - H.
Reply 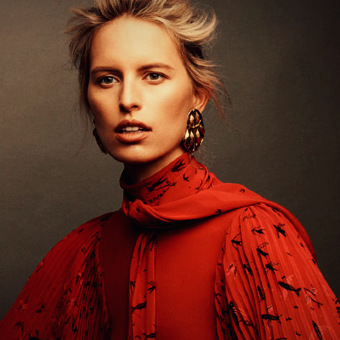 HISTORY
Gaia was born into an ambitious, pious, and powerful family. A life plan was bestowed upon her the moment she took her first breath of air and announced her arrival with a wail. Her childhood was filled with achievements, studying, and praying. Her family was traditional, but then it wasn't. Frederico and Cassandra expected their children to accomplish great things outside of being wives and husbands, mothers and fathers. They still do even though a majority of their children are grown.