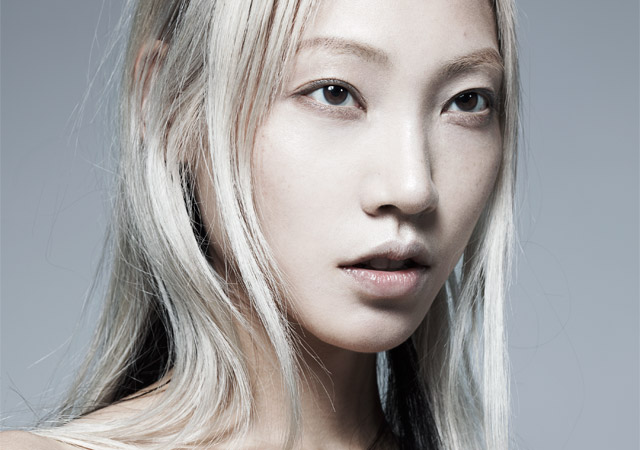 Born to Shiro takayama and her unnamed mother, miyuki is the shining star in her fathers darkness....she models in legacy, and as a child attended/attends mahotokoro the Japanese school not in official play. She’s a bit spoiled but has a good heart to those who has earned her trust.

She’s jackle and Hyde all in one, defending and sweet to her friends an an utter nightmare, rude ( with polite ways doing it...) to those who she doesn’t like. She’s not afraid to hug a friend or toss a punch at someone who confronts her.

Possible plots:
Japanese characters (Reformation): with her fathers no business attitude and the pride of the Japanese having a great effect in her childhood I can see as a child she’d be limited in friendships/mentors due to her fathers orders.

Friends/mentors(reformation and legacy): as a child of the yakuza her father would like her to associate with those of the criminal syndicate children. These can be of any nationality, as her father has been branching out from the old ways a bit. Maybe one is able to get daddy’s trust and teach her a few things?

Model friends/co workers(legacy):she works for a Japanese store modeling their clothes... but that doesn’t mean she can’t meet other models, even make friends with them.

Those secret friends(reformation): not every child behaves and follows rules. Maybe during her travels with her father she’s met a friend whom she writes to? Who isn’t part of a criminal organization?

Love?: obviously this would be legacy... but as one who travels a lot/meets lots of people maybe she’s met a man whom no matter of what his heritage is she’s fallen for? This is something I’ve not really thought out so much so... if you have an idea you’d like to play out feel free to bring it up!

Enemies: she’s part of an organization that isn’t all flowers and honey... due to her father. I’m sure she’s not liked by everyone due to said connection.
Miyuki Takayama