Profiles of characters with first names that start with T - V.
Reply 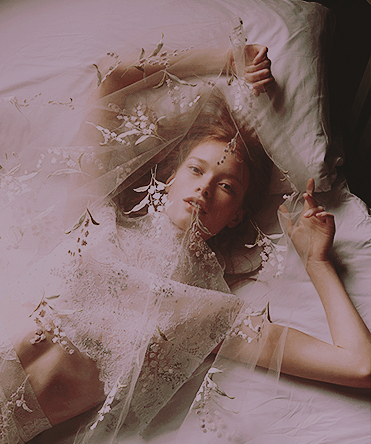 “ i said:
i could be a wolf for you.
i could put my teeth on your throat.
i could growl.
i could eat you whole.
i could wait for you in the dark.
i could howl against your hair. ”


“ tell me, atlas
what is heavier:

the world
or its people’s hearts? ”