Agatha Mudwallow
The Monster
You hear the door slam and realize there's nowhere left to run, you feel the cold hand and wonder if you'll ever see the sun
Profile • Account
Eras

Alun Reese
The Inventor
Quote
Profile • Account
Eras
TyrellRose
Player Profile
This season, I've RP'ed with: ... you? Send me a pm or a discord message to plot!
TyrellRose 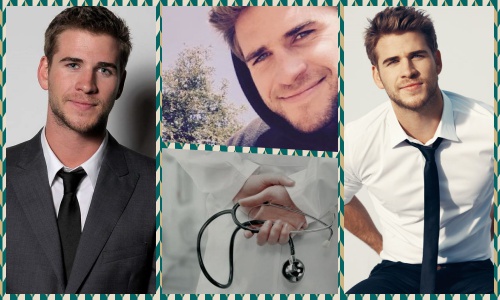 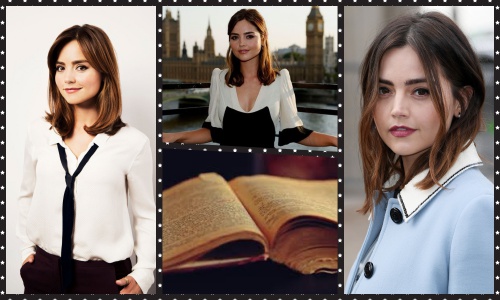 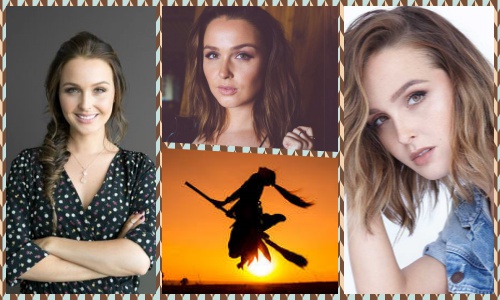 The Giver
But it was fate, I do believe, not all bad things turn out badly, time will only tell what my own future brings
Profile • Account
R
Artemis Browning

The Self-Destructive One
They say it’s what you make, I say it’s up to fate, it’s woven in my soul, I need to let you go
Profile • Account
R
Clint Connor

The Academic
We’ve got to hold on to what we’ve got, it doesn’t make a difference if we make it or not
Profile • Account
GR
Delyse Seaglass

The Dreamer
And at the break of day you break into a dream, you dreamer
Profile • Account
R
Draco Malfoy

The Lost Soul
Did you ever lose yourself to get what you want, did you ever get on a ride and wanna get off
Profile • Account
GRL

Vincent
Wyatt
Xenia
Zeke
Player Profile
This season, I've RP'ed with: ... you? Send me a pm or a discord message to plot!
TyrellRose

Details: Viktor was a proper family man for years, well known as a businessman and well respected. He has a wife (Kala) and three children (Keoni, Noelani, Maile), and people liked him a lot. Then, in about 2002, it was discovered that he had been embezzling money from his business for years. A year later, he was convicted and imprisoned at Mitchell Wizarding Penitentiary, leaving his family rattled and without money all of a sudden. He loves his family dearly, and would always buy his children gifts (especially Noelani, who was his "favourite"), and hates being apart from them. His backstory is up to the player, as long as it lines up with where he ends up.

Roleplaying Opportunities: Noelani is his daughter and she visits him regularly at prison. I also play Carter Whittaker, who is another inmate at Mitchell Wizarding Penitentiary, and there are at least two other characters currently there. Possible plots to play out include him finishing his time and getting out only to find that he's lost the respect he used to have. Does he work to rebuild his image? Does he go back to crime? Who knows? There is also room to play him as a recent CAW grad in Marauder if you so wish! Maybe he's interning at the Bureau? Or working at Constellation Plaza Mall?
Interested?
If you are at all interested in playing Viktor, feel free to leave a reply down below! If you have any questions, or would like to collaborate, feel free to send me a PM on here or message me on Discord @TyrellRose#7178!
[ View Credits ]
Created by TyrellRose
Player Profile
This season, I've RP'ed with: ... you? Send me a pm or a discord message to plot!
TyrellRose